The company of the coal workers “Pietro Chiesa” has been operating in the port of Genoa for over one hundred years, moving goods and developing a model of co-operation based on the European model.
During those hundred years they have participated actively, in the social and economic of the local community and in the history of our country. With their actions they witnessed and followed the principles of solidarity, commitment and dignity of work.
We realized that there is a worrying spreading of some sort of “loss of historical memory”, especially amongst the younger generation.
This site is an attempt to answer those questions, for a renewed acknowledgment in the politics and in the working situation.

With these words by Franco Fortini, poet:

the right for a memory as analysis of the past to critically construct the future.

Why this site? Simply to tell the younger generation and to remind the older. The history of the work in the dockland of Genoa, our history.
To tell and remind how the effort became redemption from a situation of exploitation and –at the same time- conquest of dignity and responsibility fro the women and the men of the docks; so that work was the promoter of concrete values, to confirm that dignity, responsibility and the value of work are still vital principles.

Our history is accompanied by images of that period to guide us through a route that starts a century ago and that is projecting itself in to the imminent future.

On this site, therefore, you can find the faces, the places and significant informations but most of all, you can find the soul of the dockland of Genoathrough the great transformations of the past and the challenges that are rising in front of us.
Challenges that we can face taking from the experience of the past century: the great example of solidarity, of reciprocal help, the mutualism that gave strength to men and women that owned only their own sternght and will to think of a different world, a better world.
Working together, they learnt the importance of being united. Together they obtained rules more human for their working places; together they founded newspapers and associations. 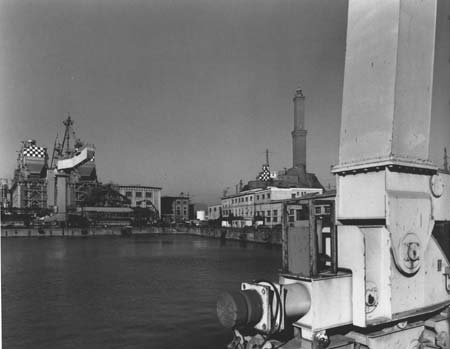 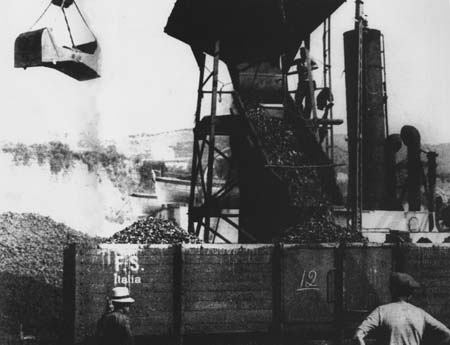 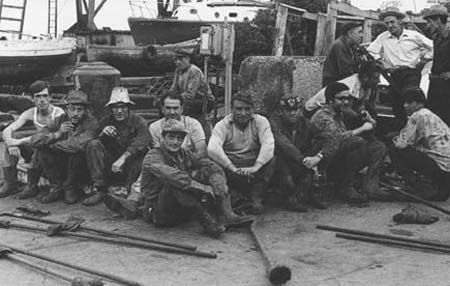