For over a hundred years in the Port of Genoa

The “Pietro Chiesa” is an economic entity that operates in Genoa’s port as a developing agent of what is the main sector on which are based the chances of growth of the city: the logistics of goods.

Our city is today’s first port of the Mediterranean. A sea that regained his antique centrality in the worldwide traffic flow. But its position is under constant threat. On one side the competition, becoming more and more serious; on the other, the “almost total” indifference of the politicians and of the public opinion, local and national, regarding the whole Italian dockland situation. Almost as if it was something completely separated and, therefore, with no influence on the future of the local and national economy.
A blind and suicidal attitude, if you think that transport determines over 10% of the entire annual production of the country.
From this, the question asked by the CNEL (National Council for the Economy and Work): “How much potential and attributes does Italy have to propose itself as the referral logistic area for the Mediterranean?”
A question that should interest everyone, if it’s true that the dockland creates jobs and enriches the country. But this is also one of the main points in which the changing process that we call “globalization” had its most revolutionary effects. It’s for this reason that the mere geographical position is not any longer sufficient condition to maintain the leadership of the market. We must be able to excel in the so-called “advanced services” that are ranging from brokerage to the more sophisticate knowledge governance.
From this the urge for a proper action, in order not to miss the huge economical, social and cultural opportunities that the current changes are offering.

The “Pietro Chiesa” commits in the area of Genoa to promote these politics, more and more urgent, in order to develop a public discussion on this topic, through conferences, research and publications. First of all trying to fulfill the “distance” (mainly mental) that separates Genoa from its dockland. 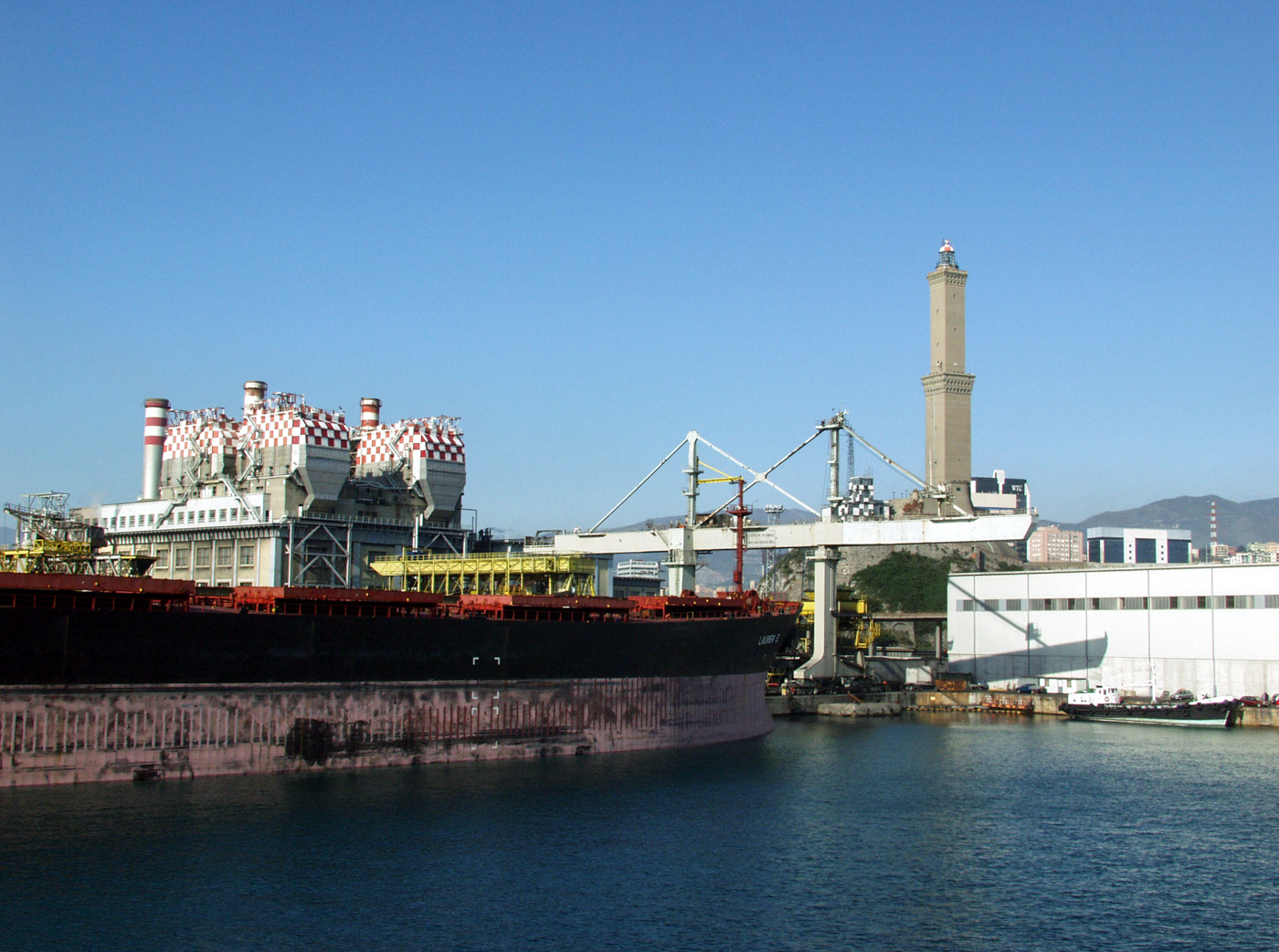 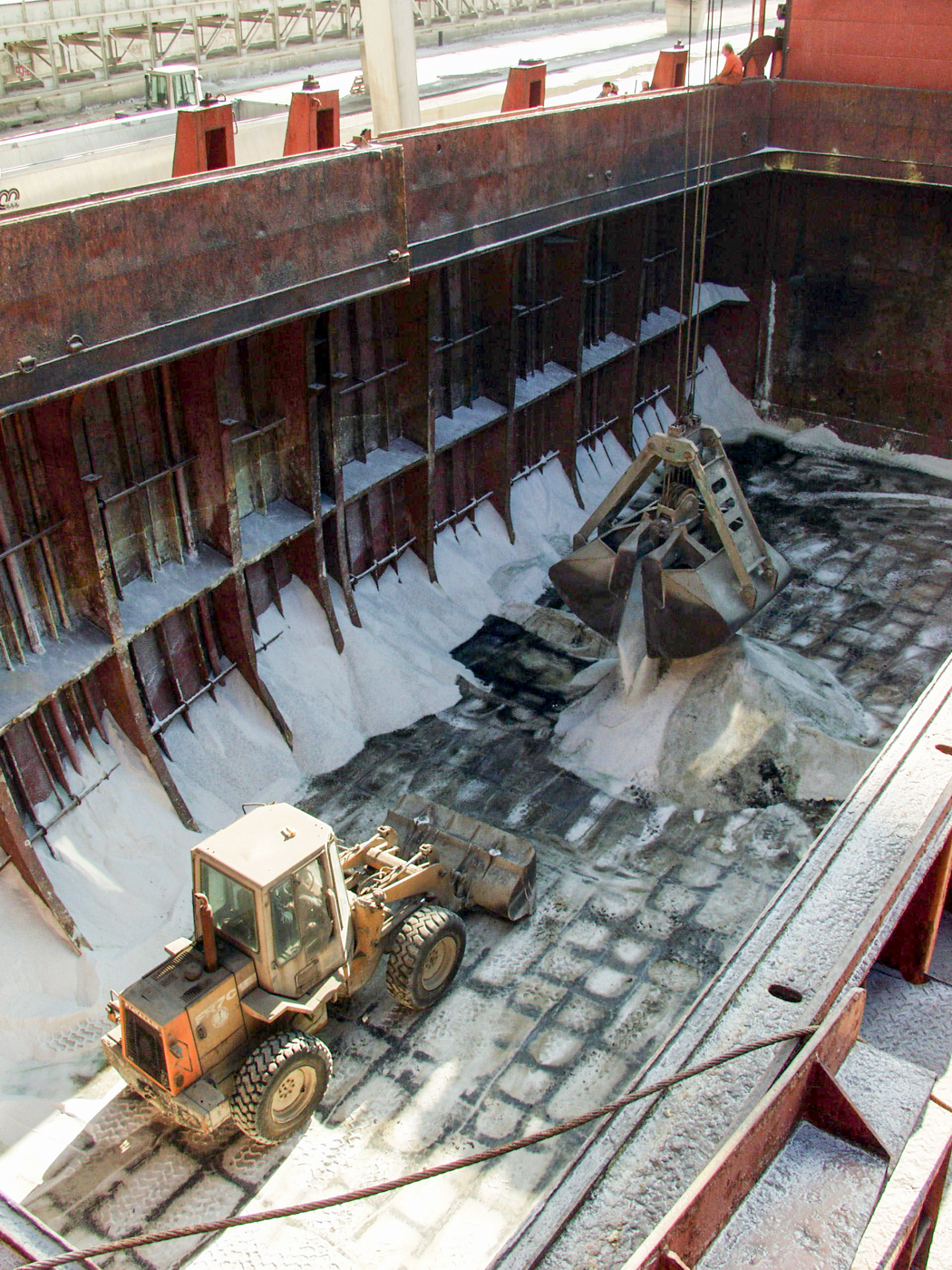 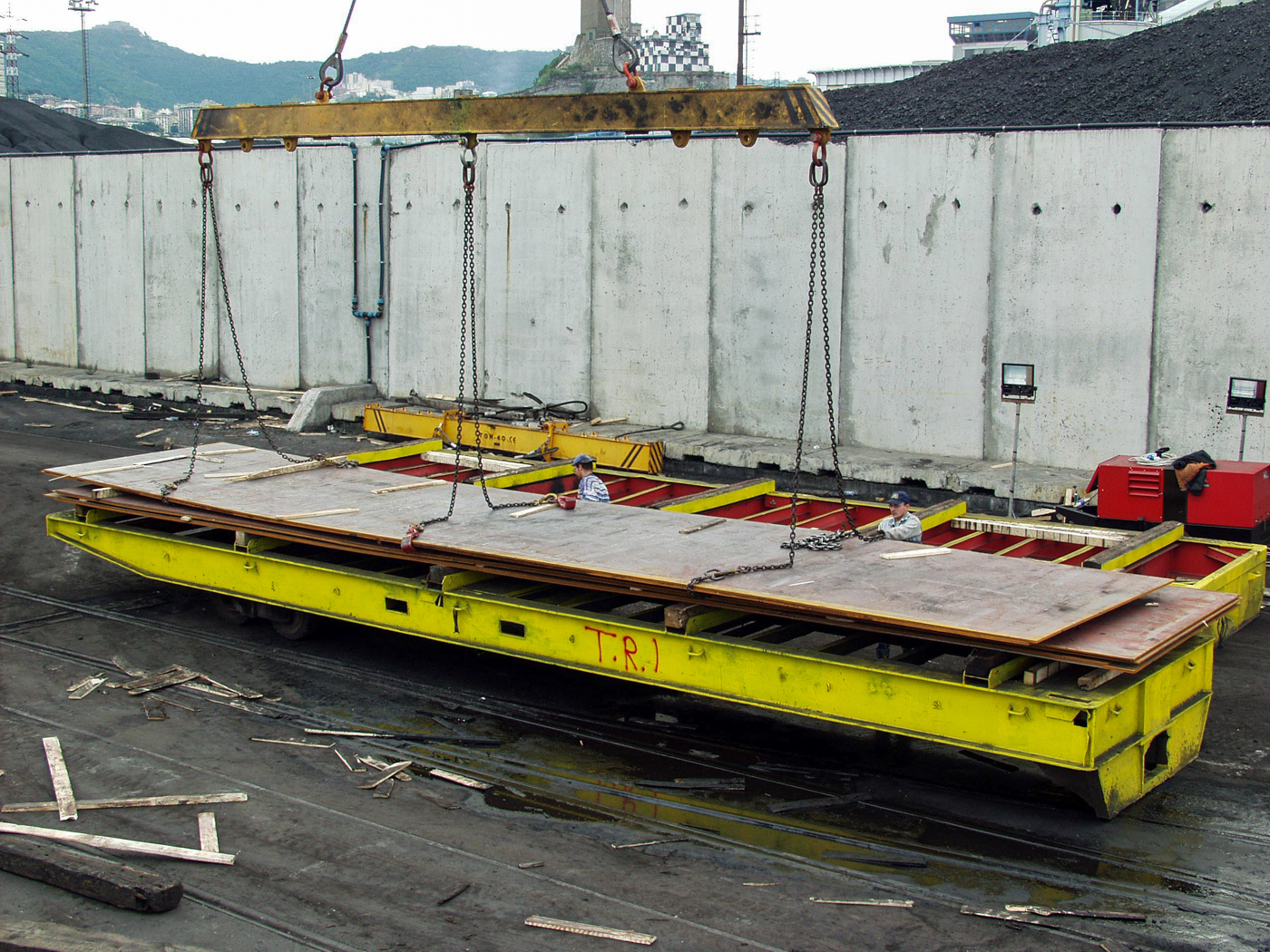